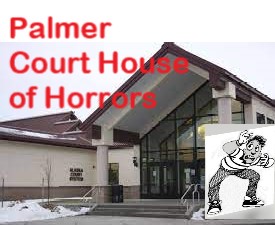 Count me as somebody who has lived in Alaska long enough to see a lot of bumpkins come and go through our great state. This has diminished my confidence in our public institutions–after watching so many bumpkins find positions and team up to pass laws, implement laws, and enforce laws for Alaskans who mostly just want to do their own thing.

This is particularly true of the Alaska Court System. Any Alaskan who expects “justice” from our courts is a fool. Anytime you are in court you have already lost something. 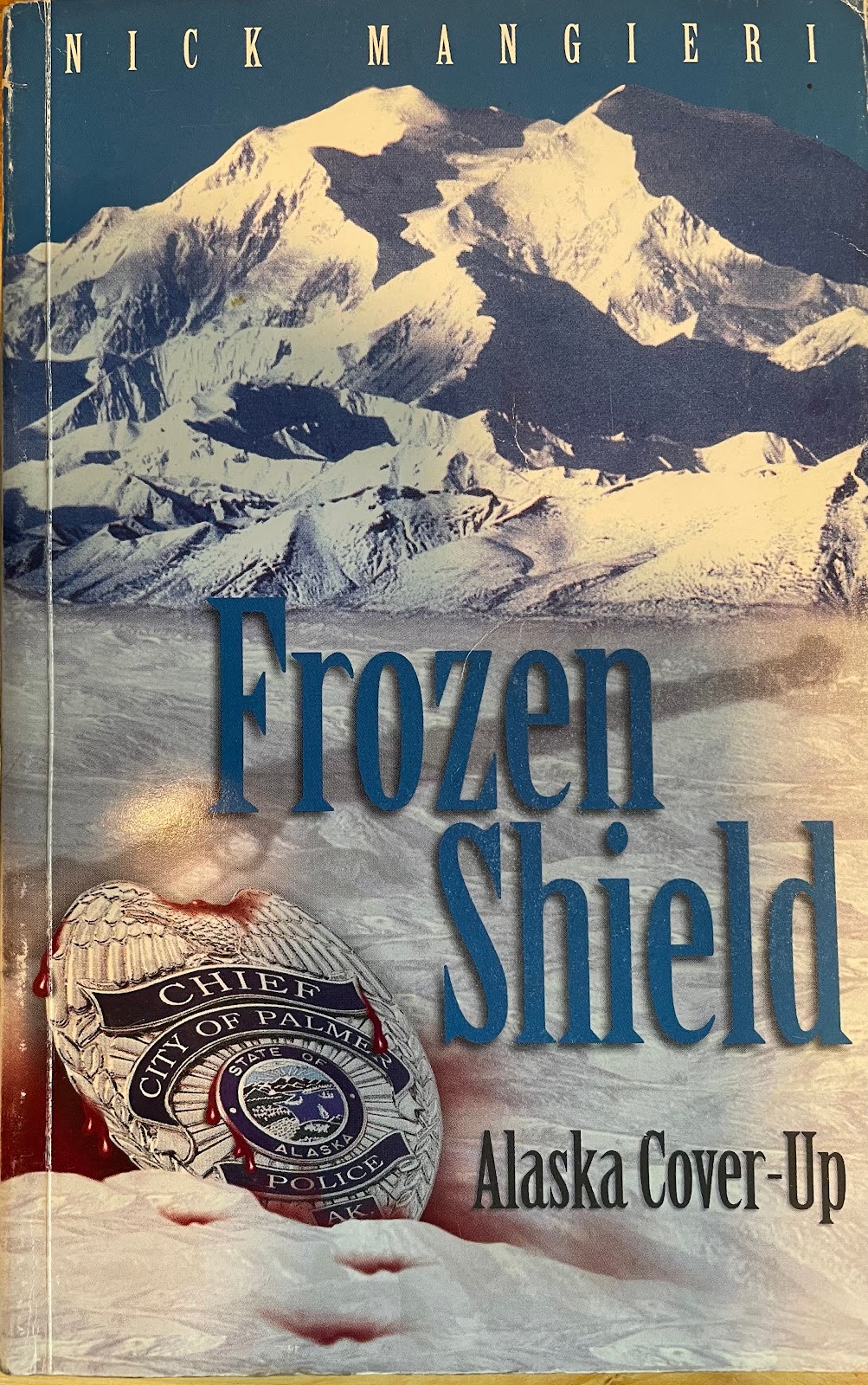 Frozen Shield, by Nick Mangieri, is a book documenting one honorable man’s experience in the mid-1970s getting jacked around by local government, state government and the Alaska Court System, until he lost everything. He went all the way to federal court. A police chief hired to lead the Palmer Police Department, Mangiere believed in following the law, and was naïve enough to think doing good would prevail in the end.

A Perversion of the Bible Book of Job.

Soon after buying a home and some horses for his family, Mangieri engaged the community of Palmer in a gung-ho manner. He writes about the experience:

…in spite of the rigid hierarchy that ruled the town and surrounding area, there were honest citizens who came forward to voice their concerns about the corruption that had long festered in the City and Borough governments. At first, the complaints were specific. Not only did the people cite instances of massive land fraud, but they also hinted about past violence and death in the valley that had not been resolved to the satisfaction of the citizenry.[1]

The Mat-Su Valley has long had a wild west nature. Some of my Adult Basic Education students at the Wasilla Job Center came to work on all-terrain vehicles ridden in the ruts alongside the highways. They lived rugged lives of self-sufficiency but needed to provide better for their families. Some had to quit smoking pot, which is legal in Alaska now, you know.

In this social milieu Mangieri may have taken his job as Top Cop too seriously, running afoul of the good ol’ boy network too soon after being hired.

In his book Mangieri names many whom I recall as local leaders and legislators. Bumpkins.

The opening chapter has Mangieri being fired. I have personally seen this happen to Alaska newbies who expected to bring past professional experience and expectations for fairness to the workplace. It happened often in Juneau when I worked there nearly five years as a business agent for the largest union of state workers, the General Government Unit. I have seen, for example, top performing caseworkers in the Alaska Department of Health & Social Services decapitated by the bumpkins’ intrenched status quo buzz saw. I have seen abusive managers rewarded by political appointees for malevolent actions against people who just wanted to do their job. Ultimately I experienced it in my own career. By the time my own illegal firing case got
into the Alaska Court System, I learned I had been gambling with my retirement funds and the house always wins.

My own day in court was denied by a maneuver in the system. But had I stayed in that line of work I might not have entered the most rewarding career of my life, teaching.

Mangieri didn’t see what was coming. He had received community recognition for doing a good job, but the city manager simply asked for his resignation without cause. No reason was given or required until the political heat turned up. The people who had liked what was happening with a new sheriff in town couldn’t help him much. He appealed through a hearing with the city counsel to no avail. He wrote letters to the editor of the Mat-Su Valley Frontiersman newspaper, even getting editorial support for his return to the job. But the bumpkins were in control. It didn’t matter how much taxpayer money was spent to protect the status quo.

Early on Mangieri’s wife had also written a letter to the editor with this statement in it:

When Nick took over as Chief of Police of Palmer I knew what a damned good cop he was when I had my children come home and tell me, “boy dad’s sure cleaning up drugs in this town. It’s dry. Kids are mad at us because they can’t even buy grass and speed is at a standstill, and they are blaming Dad for it.’ And Nick’s
reply, ‘isn’t that too bad.’”[2]

Next Mangieri came into the warm embrace of Alaska attorneys. They tried to help him get justice in the Palmer Courthouse. He became quite proficient in serving as his own counsel over the course of this struggle–as his money ran out.

This book is a testament to Mangieri’s belief that somehow justice would prevail if he just kept fighting. He fought to the end.

Before it was over Mangieri’s dog would be killed and he would lose everything; his home, the horses his kids loved, his marriage, but not his faith in mankind. I guess this is why Mangieri’s story was compelling to me. He
knew writing a book would provide a testimony for future fair-minded Alaskans.

Another Alaskan is fighting the same kind of battle today in the Palmer Alaska Court House of Horrors. It has been a long and debilitating seven years, and like Mangieri, Holly Sheldon Lee has become well versed in the paper shuffle between attorneys and state employees. Holly and David Lee will next stand before the Alaska Supreme Court.

This is the same supreme court that recently narrowly dismissed 3-2 a case brought by exploited children who asserted that the state’s fossil fuel policy exacerbates the climate crisis in Alaska, harming them in violation of their fundamental rights under Alaska’s Constitution.[3] 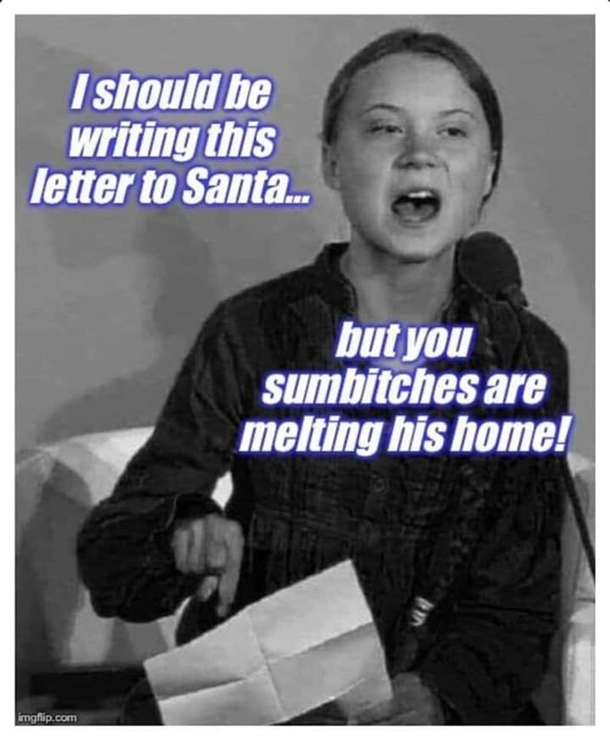 Those kids aren’t paying their own legal fees and will suffer no consequences for bringing a frivolous lawsuit all the way to the Alaska Supreme Court. We know this isn’t a serious court concerned with meaningful issues of Alaskans. The judges are all only elevated attorneys helping each other out. This case is about social justice–that could destroy the fragile Alaskan economy–paid for by a non-profit corporation, Our Children’s Trust, whose unstated mission is to create more jobs for attorneys.

Looking back over the decades since statehood we can see in case law this court system is a joke. Outside attorneys come to Alaska to make their mark on the state and the ones who become judges enable this legalistic travesty.

How do you find an honest Alaska attorney?

I know some honest and capable attorneys. But we who have lived here decades know Alaska is a big place with a lot of fish. So when somebody needs a service—attorney services, for instance—it is hard to know where to go. Recommendations from friends? The Bar Association referral service? Options for such services in other states are vast and varied, but in Alaska you may find out the outfit you put your retainer down on will use your case to become educated about that particular kind of law. The Lees met the
only attorney they had previously needed from flying for the Iditarod Trail Sled Dog Race, and he worked out fine. But when they needed an attorney for a bigger issue the easy referral from the previous attorney-turned-judge was the Alaskan Law Firm, Birch Horton Bitner and Cherot (BHBC).

Thus, serendipity determined the attorney originally used by the Lees and they hoped to continue to roll sevens when they met David Gross. I have written previously about challenges faced by the daughter and son-in-law of legendary Alaska Bush Pilot, Don Sheldon.[4]

Holly Explains: At the time, I did not have the knowledge that Mr. Gross was the partner of the law firm, that he didn’t practice trust law, and the firm did not offer trust law representation within the 132 practice areas of legal services they advertised.

No worries, Gross was educable.

At this point the Lees have been steeped in how they feel they were betrayed legally; how every door they have opened has been another surprise, every ally a cul-de-sac. They have nothing more to lose at the hands of the bumpkins so they just let the facts be known. This is an overview of the circumstances as the Lees move to what could be the final step of their legal options. Holly is writing the legal brief now. The mere fact they are in court over distribution of family assets means everything is up in the air and they could lose
everything. Everything.

Holly has done extensive research. She believes now that BHBC led her down the primrose path, patronizing and offering condolences at their losses, while favoring others at the Lee’s expense. BHBC is so powerful how could Holly even imagine taking THEM to court, acting as her own counsel?

Will the justices sneer?

After tens of thousands of dollars in payments to Birch Horton, and life changing losses in Anchorage Superior Court as I was struggling to operate our business in Talkeetna–all the while losing my family relationships over the events–I asked if they could set up a church counseling with the executor, as I knew he went to a mega-church in Anchorage, continued Holly. They told us to get in a van to go to the mediation  location. I did not expect that. I was not charged for either the van ride, the lunch they provided unexpectedly (I never expected to be there that long), the mediator, the facility or the attorney’s fees for nine hours. They influenced me to stay those nine hours until I signed a paper titled “Proposal”. I did not understand any of it and they kept telling me that they “recommend that I sign it”. I only left the room to throw up from stress around 3 pm and then they kept at me for 3 more hours until I signed their proposal.

This was the firm the Lees were paying to represent them.

They are exhausted on many levels. 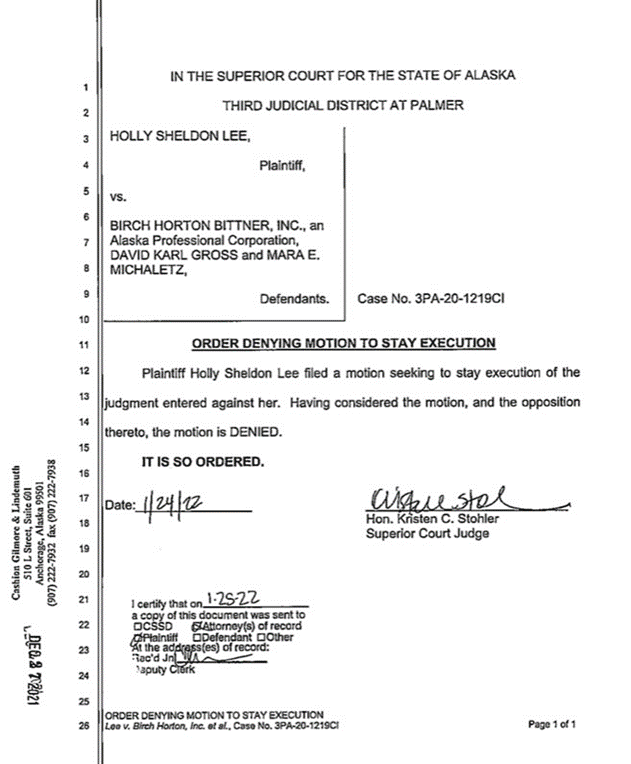 I am personally familiar with conflict between siblings and I find it difficult to reconcile. Here is an Alaska family of renown and the siblings cannot work out a mutually beneficial arrangement from the considerable means left by their parents. The legacy of Sheldon Air Service is at stake.

It has been decades since Nick Mangieri took his case as far as it would go in the Alaska Court System. The Lees also believe that somehow justice would prevail if they just keep fighting.

Holly’s opening brief is due the end of February. Then it will be calendared by the court with deadlines to adhere to while a high-paid team at BHBC will continue to do all they can to destroy the Lees.

[4] Is This What Don and Roberta
Sheldon Would have Wanted? 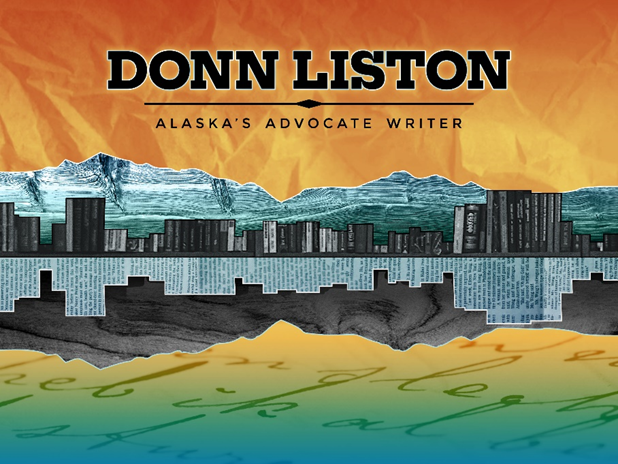 Did you like this story? If so, please copy the link below and send by email or post to social media.

If you would like to receive each new story by email, send message to me at donn@donnliston.co.

Advertising is available on this blog. I will write your story and design a display advertisement with link to that story for continuous monthly reminders to customers or supporters.