How Agriculture Works in Alaska

The theme of the long-time Spenard bar fits many, but not all, Alaska farmers.

Alaska gardeners are familiar with the work of Jeff Lowenfels, a local authority on plants and gardening, who together with Wayne Lewis wrote a book called Teaming with Microbes for those who want to grow organic food. There is a cult around this way of thinking but in reality growing food for mass consumption requires the use of fertilizers. [1] 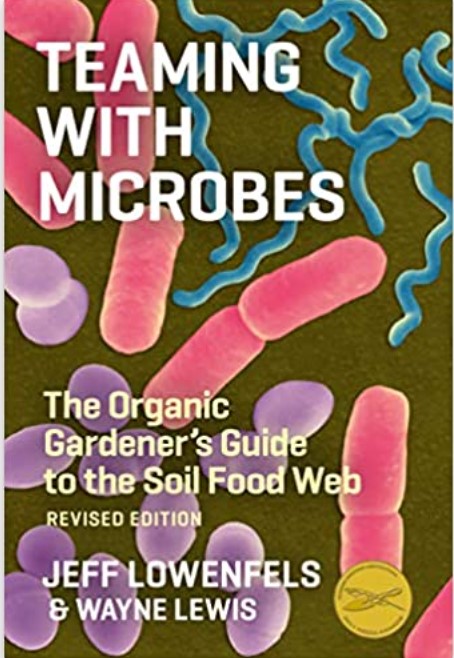 Get used to it.

I appreciate this fact because my own grandparents were Oklahoma sharecroppers who were blown off the land during the Dustbowl and Great Depression of the early 1930s. My father was born the week of the stock market crash in October of 1929, and was passed around among poverty-stricken relatives for care, until Ray and Opel Liston packed up everything they had and headed toward California. They only made it as far as New Mexico, where my grandfather found work as a laborer and carpenter. My dad managed to graduate high school and I was born in Albuquerque when he was 22 years old.

Oklahoma farmers didn’t use fertilizer. By this time settlers to the Southern Plains region of the United States had plowed up millions of acres of native grasslands to plant wheat, corn and other crops. But as the United States entered the Great Depression, wheat prices plummeted. Farmers tore up even more grassland in an attempt to harvest a bumper crop and break even, according to History.com.

Ray and Opal could have played the movie roles of the Joad family from John Steinbeck’s book The Grapes of Wrath. Crops had begun to fail with the onset of drought in 1931, exposing the bare, over-plowed farmland. Without deep-rooted prairie grasses to hold the soil in place (or irrigation) the topsoil blew away.[2]

This circumstance impacted my father in ways I have never understood. His own westward journey ended in Alaska, where a lot of psychologically damaged people end up.

The Science of Fertilizer Management 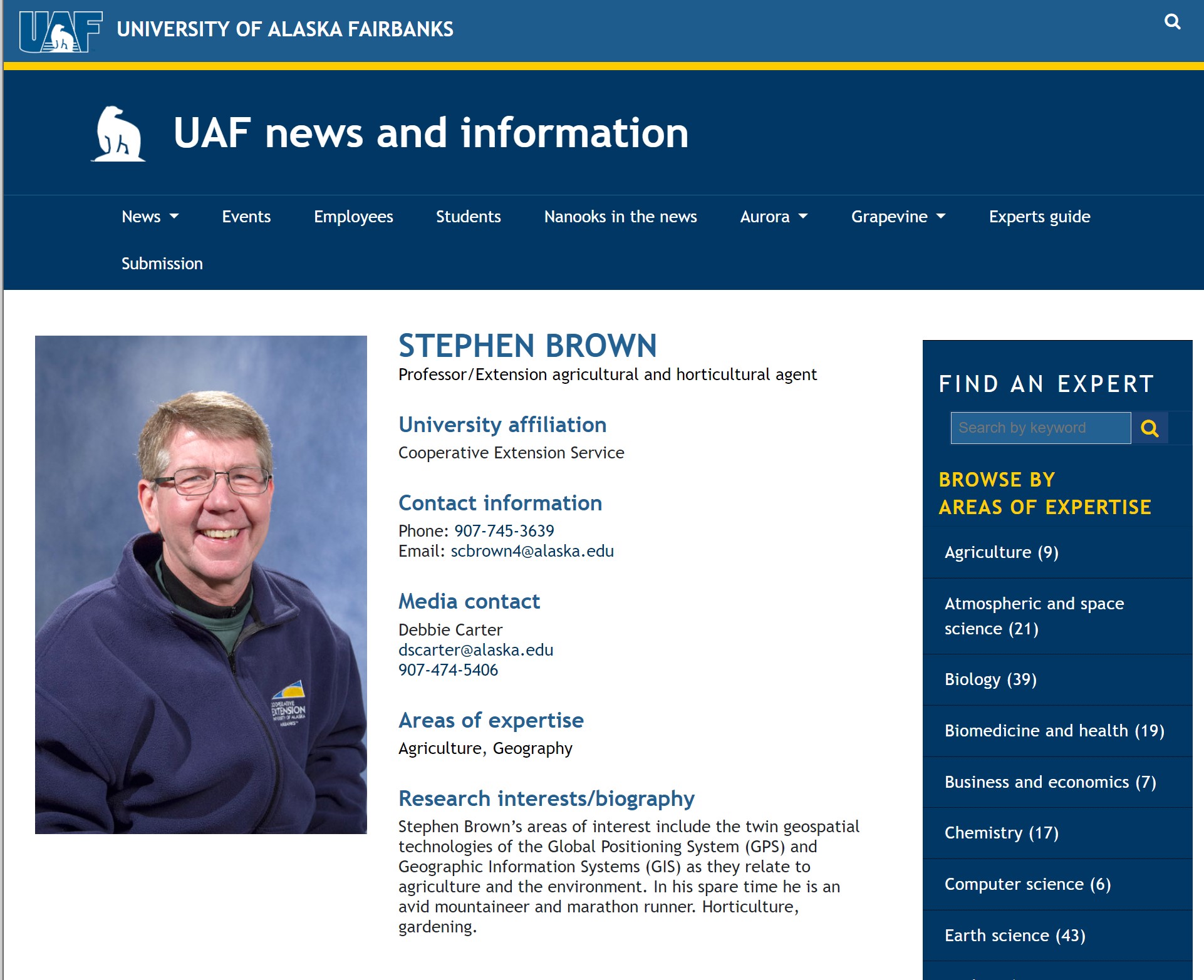 These fertilizers helped us explode the amount of food we could grow. Now we have become adverse to the chemicals found in fertilizers because we have discovered some of the negative effects they can have, explained Dr. Stephen Brown, a teacher and researcher based in the Mat-Su Valley, with the University of Alaska Fairbanks Extension Service. Brown specializes in Precision Agriculture which he explained further:  With chemical fertilizers we are not at the point where traditional agriculture can move beyond their use because organic fertilizers are difficult to apply. The majority of agriculture is using fertilizers. We are trying to figure out how to transition away from that to a more natural agriculture model, but we have a long way to go.

Prof. Brown came to Alaska some 15 years ago to help bring our agriculture practices into the modern age. It has been a challenge, but rewarding, too.

He explained: My research field, Precision Agriculture, tries to help farmers distribute the least amount of fertilizer necessary to achieve optimum results. Let’s say this table is a field. Using technology we can map foot-by-foot the nutrient levels across this whole field. So, once I have a precision map of existing nutrient levels, we use technology that is present in Alaska that allows me to write a prescription for individual farmers, who can input that into their tractor’s computer to allow application of fertilizer on a precision foot-by-foot basis. It is very common now in the rest of the country but it is relatively new to Alaska.

Sponsored: Alaska’s Denali Legacy: What would Don and Roberta Sheldon have wanted?

It was my ticket to Alaska, added Brown.

Traditionally farmers would take soil samples from various spots around the field, merge them all together, and turn the sample in for an average picture, Brown continued. Then we (at the UAF Extension Service) would make a fertilizer recommendation based on the average. Now, with Precision Agriculture we can say “you are low in nitrogen here, you are high in nitrogen over here, so let’s adjust the application rate across this entire area to meet the needs more accurately. The result is 1) it saves farmers money, and 2) it decreases over-application according to needs of the crops. 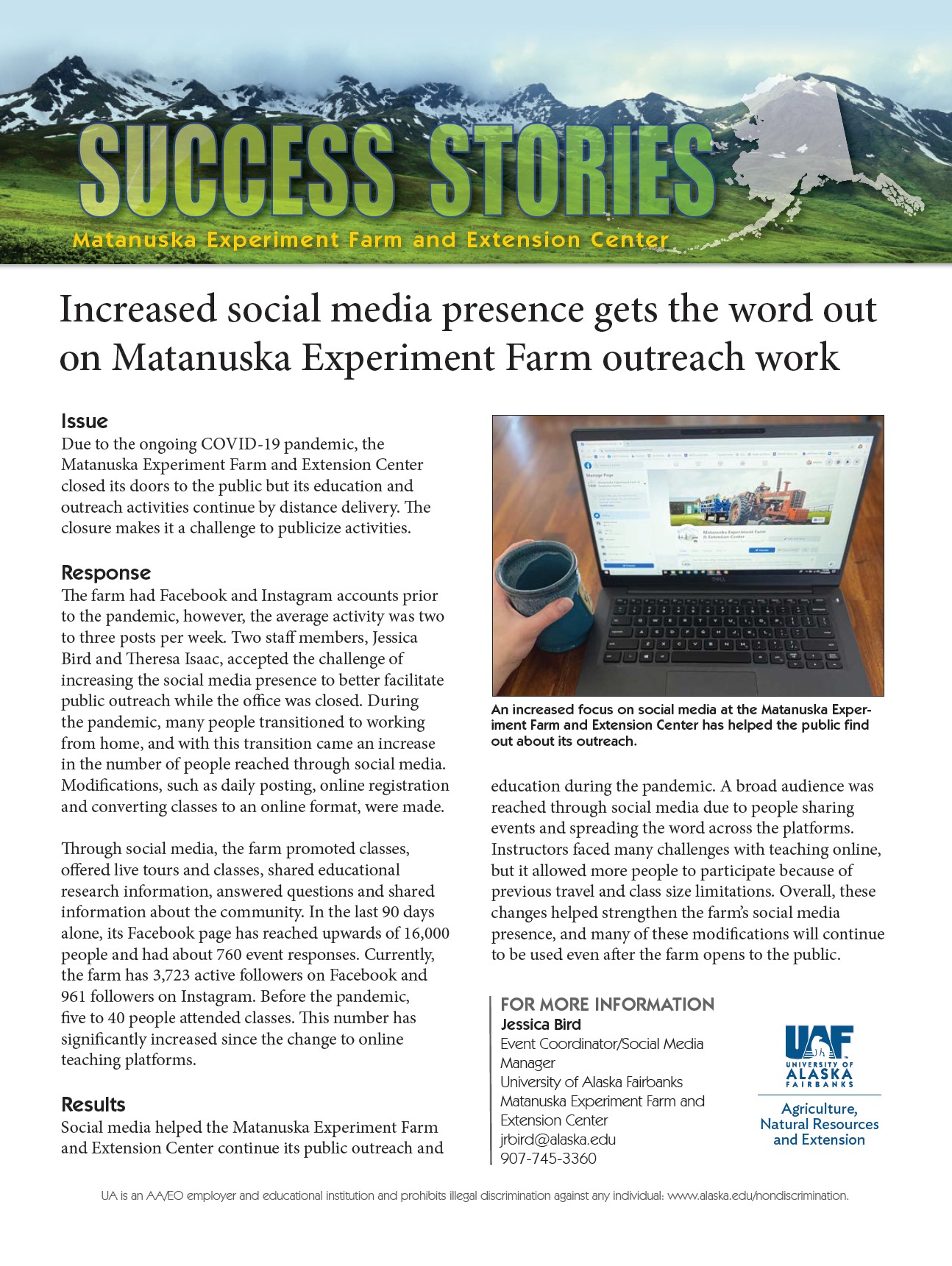 The big thing about chemical fertilizer is that it is so concentrated that it kills the natural flora and fauna of the soil, continued Brown, but it works! The bacteria and fungi that are normally present in the soil help plants uptake nutrients in a low nutrient environment. But when you add concentrated chemical fertilizer, it kills those bacteria and fungi.

The issue is concentration levels.

For instance, 832-16 fertilizer is very high in nitrogen, which kills a fungi called Mycorrhizal.

That was one of my primary areas of research, said Brown. Mycorrizal normally form a symbiosis with about 80 percent of the world’s plants. They help plants in low-nutrient soil to survive. High levels of concentrated chemicals kill the fungi, but the plants still do well because of the high concentrate of chemicals: The example I use in my classes is I used to have a great aunt who was addicted to laxatives. Taking those laxatives wasn’t good for her but it worked.

But is this practical in Alaska’s majority of small subsistence farms? How many have tractors with computerized fertilizer distribution systems?

We have to start somewhere: Previously I had never had anybody come into my office and say “I want to become a farmer,” explained Brown. Everyplace I have ever been you either grew up on a farm or you worked on a farm to gain the knowledge of how to do it. When during that first year I had a lady come in and say “I want to learn how to farm” I didn’t know where to start. So, we started Farmer’s Schools, to teach people the fundamentals of farming. We have Tractor Schools where we teach
people how to drive a tractor, how to operate implements, but to me the biggest program we have is the Master Gardener Program. We teach people how to grow food. Most are not selling the food to other people; they are just using it to feed themselves.

Brown explained that there has been a huge explosion of interest in growing gardens since Covid started. Presently I have 50 people in my Master Gardener class. We will teach it again in the fall and I bet you there will be 100 people enrolled then, he said.

Misinformation about chemicals used in farming has led to some interesting situations for Brown, as well.. 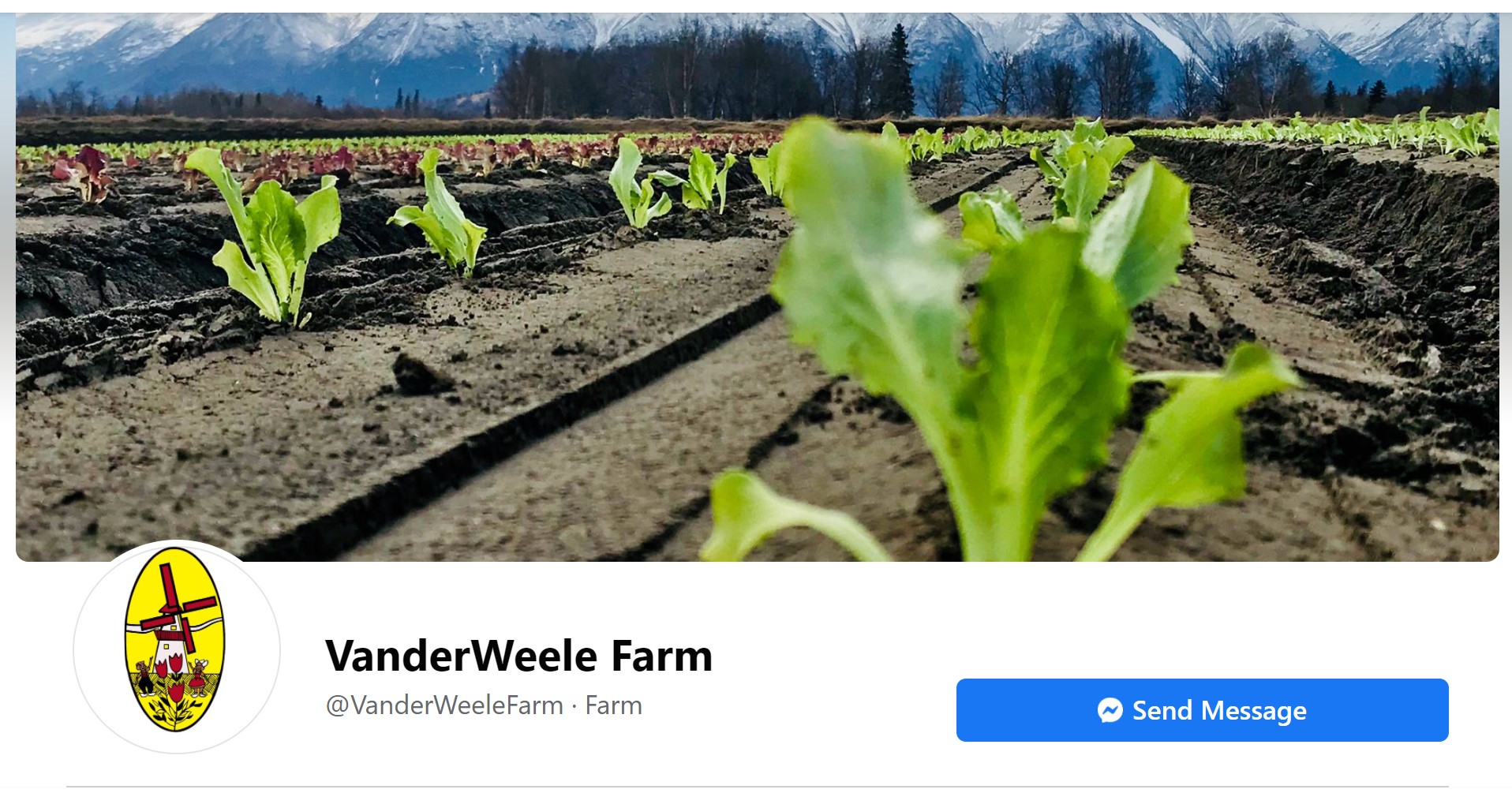 A few years back the Matsu School District wanted to build a school on a legacy farm, explained Brown. In the public hearing they said “We’re only going to take up six acres,”. Members of the community argued that with those six acres people would build houses nearby, and small businesses, next to the Vanderweele farm. I spoke as an authority on why this was a bad idea and nobody listened. But when Ben Vanderweele, owner of the adjoining farm spoke into the microphone, he said: “I use chemicals on my crops.”

That shut the whole thing down, said Brown.

But there is more to it, Brown continued: People don’t understand herbicides, they are strictly regulated in Alaska. I teach the (UAF Extension Service) Alaska Herbicide License Course. There is no reason to be afraid of herbicide use by conscientious farmers, because of the scrutiny they go through to be licensed. The license–which must be renewed every three years—is extremely intense. That is why most of the farmers in Alaska don’t apply herbicides. There is too much to keep up with.

This may not be a good thing for the reputation of Alaskan grown products which many people view as pristine.

What about food security, feeding Alaskans?

When we use chemical fertilizers, we injure the microbial life that sustains plants, and then become increasingly dependent on an arsenal
of toxic substances. Teaming with Microbes offers an alternative to this vicious circle, and details how to garden in a way that strengthens, rather than destroys, the soil food web. You’ll discover that healthy soil is teeming with life—not just earthworms and insects, but a staggering multitude of bacteria, fungi, and other microorganisms. This must-have guide is for everyone, from those devoted to organic gardening techniques to weekend gardeners who simply want to grow healthy plants without resorting to chemicals.