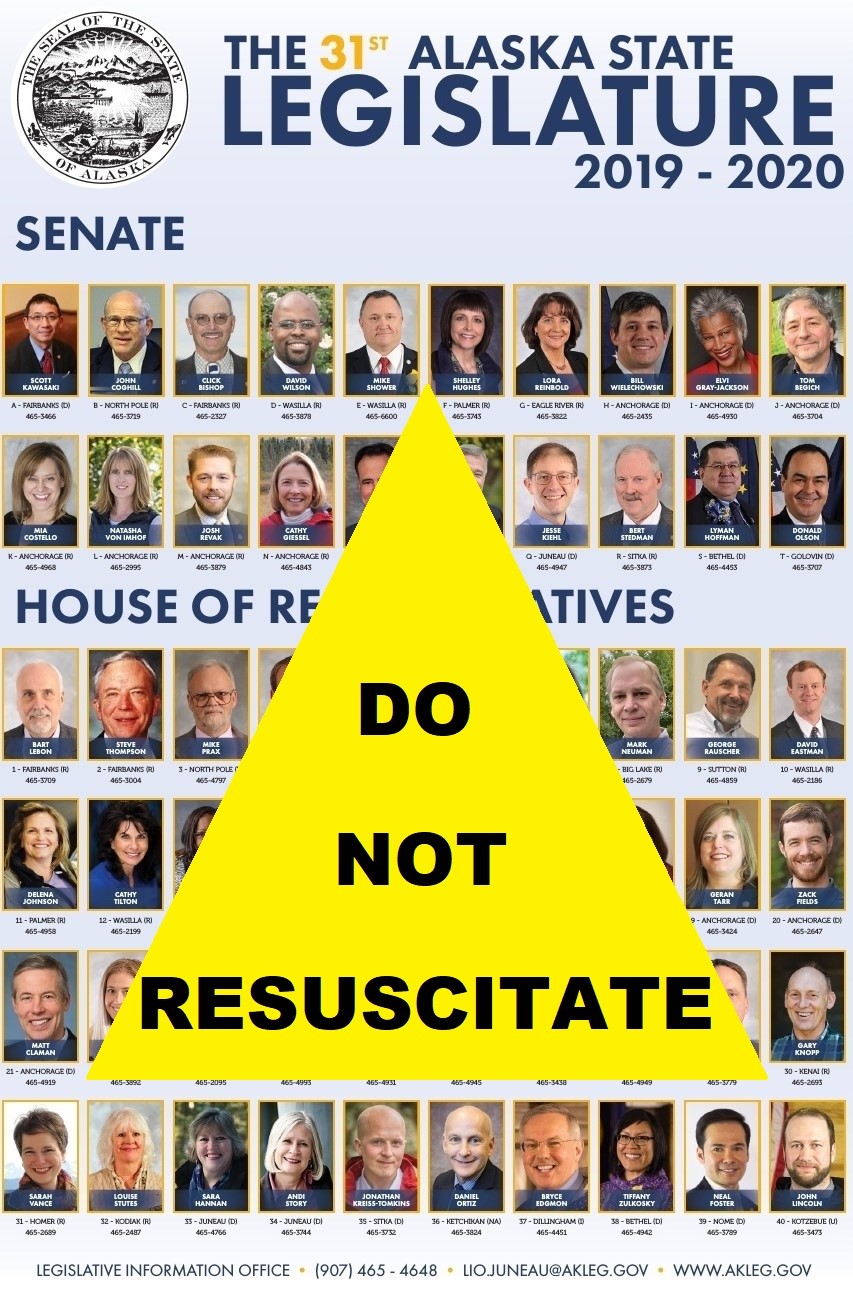 Alaskans in confinement due to the Corona virus may take this chance to reflect on more than day-to-day minutia of chores related to winter becoming spring, perhaps even considering the reality of Henry David Thoreau’s (1817-1862) statement that the mass of men live lives of quiet desperation.1 Another classic
American author, Albert Camus (1913-1960) expanded that concept further in his classic book titled The Plague.2 In this fascinating work the author exposes the absurdity of life for mortals who strive to
accomplish achievements–individually and collectively—which eventually come to nothing.

Alaskan/Canadian poet Robert Service summed it up as: There are strange things done in the midnight sun by the men who moll for gold.3

The Chinese Corona virus pandemic of 2019-2020 will be an historic event as will the failure of the Alaska Legislature to rise to the occasion in Juneau. Voters who remain in Alaska over coming months must remember in the next election who let them down when they needed economic support the most.

Americans overall have not experienced the ravages of a pandemic in our lifetimes. Our
medical providers have dealt admirably with most healthcare challenges over the
decades, and we accept the reality of annual losses from illness like
influenza. But in Camus’ fictional story describing events in a deadly
pandemic, he provides interesting insights into human nature during a collective
crisis—a story we can safely reflect upon even as it also develops here—in the
comfort of our homes.

The Horror of an Uncontrollable Epidemic 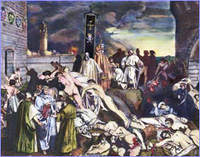 The setting of The Plague is the small coastal town of Oran, Algeria, during the 1940s as the people there encounter the bubonic plague. It began with rats. Longtime local doctor, Bernard Rieux displays great patience, fortitude, and unselfishness as illness strikes rich and poor people alike, eventually killing
as many as 300 a day. An array of fascinating characters attempt to deal with the outcomes from those who contract the disease–requiring treatment, needs of daily living and disposal of many dead bodies. At the end of the book we learn that the doctor has narrated the story, making the pestilence have attributes of a character, the antagonist.

During the plague individual destinies become collective destinies; nobody knows who will get it and who will be spared as the plague and its resulting emotions are shared by all.

To a lesser degree this is happening now in our state, too. Children are home from school and we all are daily being educated on recommendations of medical providers and our own responsibilities to mitigate spread of the disease. Local officials in the story did not want to tell the public about what was happening until the death rate reached an undeniable 30 per day, but soon local papers were meticulous in reporting weekly deaths until they passed the 900 mark, when they reverted to only reporting daily tolls. 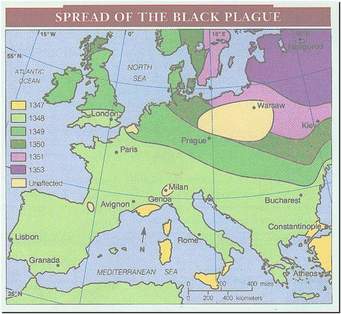 In The Plague medicine was not effective, the local Jesuit priest tells his parishioners that they have brought the plague upon themselves through their godlessness, but comes to realize this could not really be divine retribution after witnessing a young boy’s painful death. 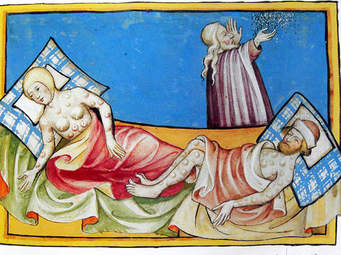 In Camus’ book, some die and some miraculously live.

By the time this modern Covid19 pandemic is over, we will also have Alaskan losses, experiences and events to report about what happened or didn’t happen. The Plague places the human condition in context in the time it was written. Today’s Corona Virus might also bring revelations about what kind of country we are living in and what really matters to Alaskans who elect “representatives” who go to Juneau—where even in a crisis they are beholding to special interests over those regular folks who voted for them.

The Big Picture of Covid19 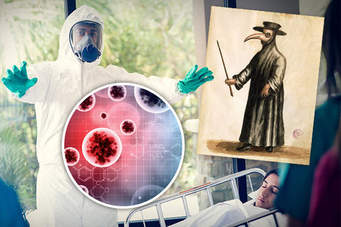 Information about the numbers who have recovered don’t sell newspapers.

No mistake about it: The Chinese caused this global pandemic and it took three months for the World Health
Organization to even declare there was a pandemic. This matters, because Alaska is a satellite state and we are vulnerable to worldwide events from our international location between Russia and Canada.

Piecing together the events in Wuhan shows that for at least three weeks before the banquet, city authorities had been informed about the potentially deadly virus spreading in their midst but issued orders to suppress the news. In effect, they engineered a cover-up that played down the seriousness of the outbreak, according to officials and medical professionals.

By the last week of January, seven million people had left Wuhan (population, 11 million) for parts unknown. Now, we know where they went; Google “pandemic deaths.” All this before anyone in the West had even an inkling of the Chinese Virus. The world didn’t know because China withheld the information.

The communist leadership of China, though, knew what they had on their hands. Armed “volunteers” were welding shut the doors of infected people’s homes to enforce their “day late and a yuan short” quarantine while they told the rest of the world there was still nothing to fear.

Having successfully built an economy on technology theft, product dumping, unfair trade practices, currency manipulation, lying, and various other legerdemain, China undoubtedly is feeling its oats (along with eating its pangolins, bats, and monkeys). Aware of the coming worldwide pandemic, because they caused it, the first order of action was to buy up the globe’s supply of surgical masks and pandemic medical supplies.5

From the New York
Times:  Moving to counter the spreading coronavirus outbreak, the Trump administration said Friday that it would bar entry by most foreign nationals who had recently visited China and put some American travelers under a quarantine as it declared a rare public health emergency.

The temporary restrictions followed announcements by American Airlines, Delta Air Lines and United Airlines that they would suspend air service between the United States and China for several months.

The travel disruption sent shocks through the stock market and rattled industries that depend on the flow of goods and people between the world’s two largest economies. Planning was upended for companies across a vast global supply chain, from Apple to John Deere, the tractor company.6

Alaska could have had it worse. Remember when we had a Governor who tried to sell Alaskans on the merit of China funding a long sought but uneconomic gasline, and buying our gas exclusively? He distributed a hardbound book to all legislators. In the personal inscription, Gov. Walker enthused that more than 1,500 business partnerships with various states were listed and Alaska only had three: “…but our upside is unlimited.” 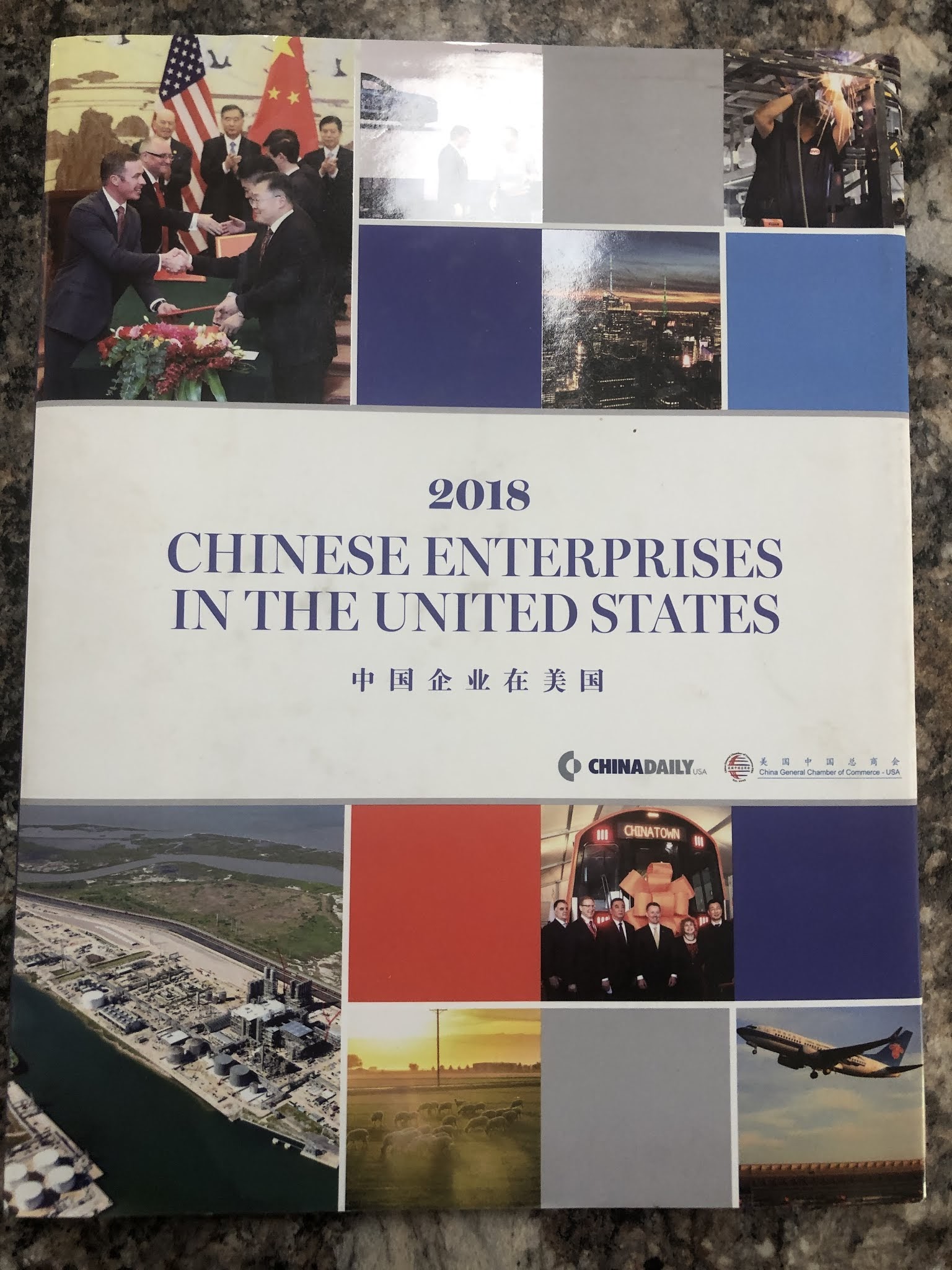 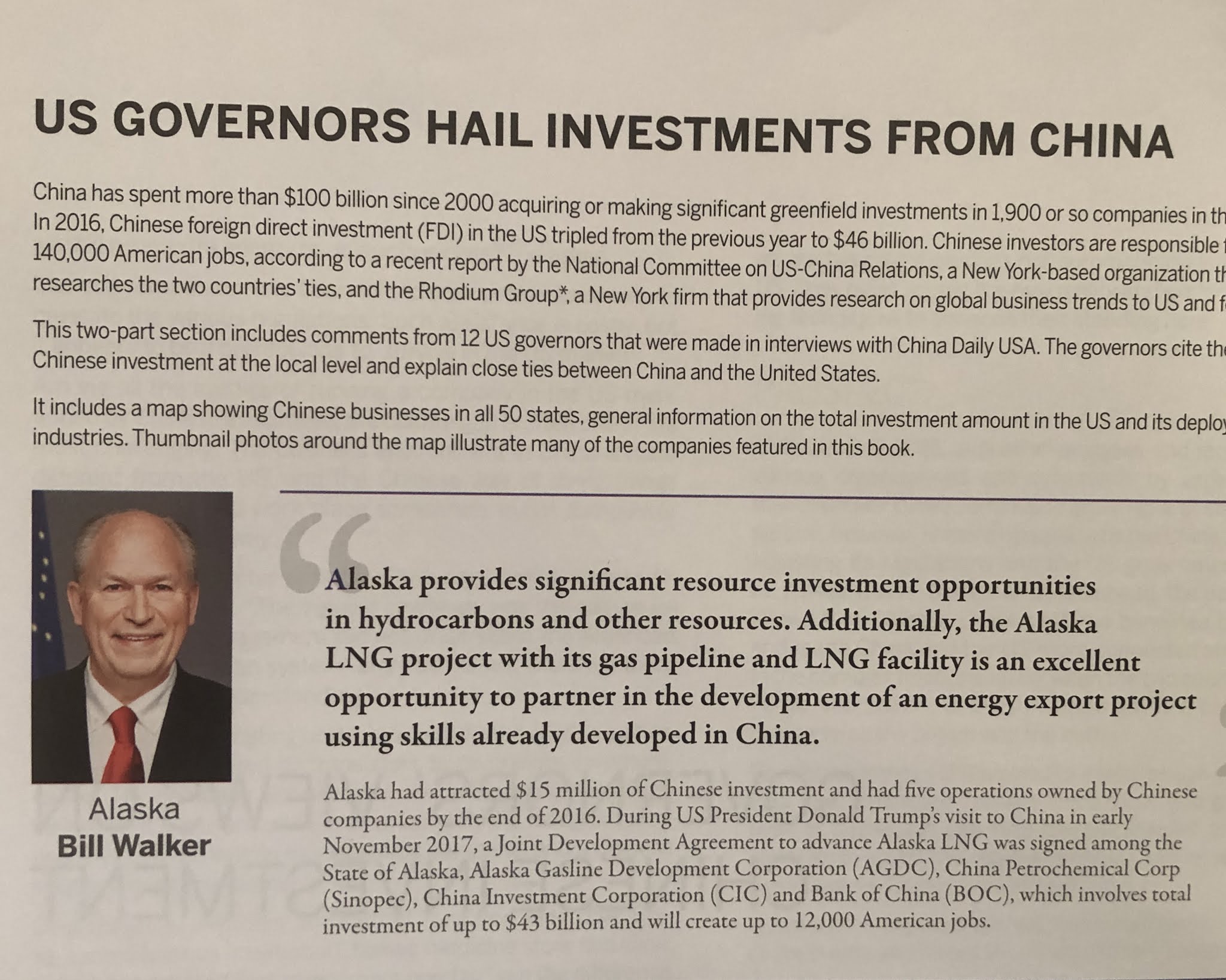 Alaska has an inflated economy requiring people who wish to live here long-term to find career options consistent with economic requirements for certain abilities and interests. Additionally all Alaskans may participate in the sharing of natural resources as provided for in our state constitution:

The legislature shall provide for the utilization, development, and conservation of all natural resources belonging to the State, including land and waters, for the maximum benefit of the people.

Admittedly this annual dividend isn’t a lot of money, but it is important to many Alaskans for an annual boost. Legislators who take tens of thousands of dollars from contributors buying influence don’t even notice the PFD.

The idealistic state constitution was the basis for establishing the Permanent Fund so that all Alaskans benefit and have a stake in oil resource wealth and state government. The PFD was established by a previous group of legislators who had no idea what tomorrow might bring and believed future generations of Alaskans had a right to the benefits of this natural resource bounty. By establishing an annual dividend payment from half of the earnings averaged over five years, the goal of the Permanent Fund was wisely set to be more than to simply fund more government. Had Alaskans wanted resource bounty to simply provide for ever expanding state government the fund and it’s annual dividend would have been unnecessary.

Some seem to think providing bottom of the nation education, for the highest cost in our nation schools, is acceptable because we happen to be a resource-rich state. Over some 45 years we have dumbed down Alaskans in basic academic skills while building top-heavy bureaucracies. Products of our public education hoax elect people calling themselves “Republicans” who go to backwater Juneau, join minority Democrats to form coalitions, and serve their own interests over those who elected them. Coalition members are beholding only to who gave them power.

At the conclusion of The Plague, colder weather of January ends the contagion and assessment begins of damage done. Streets become crowded again as lovers, husbands, and wives are reunited. Rieux (the doctor) dispassionately observes the masses of humanity and realizes he has learned the importance of human contact.

When the virus is over and many legislators who betrayed us return to districts looking for re-election, we must never forget that some elected officials are WORSE than The Plague.