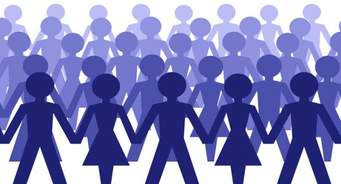 A new student in my Wasilla, Alaska, Adult Basic Education (ABE) class recently expressed wonder in how much he had progressed in just a few days of math study here, and, further expressing himself told of the public high school he had attended previously in a small community in California. Silverado High School in Victorville, California, had initially been built to be a prison, he told the class, but the greater need for a high school re-purposed the nearly finished lockup. In the early 2000s this government school featured a watchtower, bars on the windows and doors, and a metal fence with razor wire spiraled around the top. Parents of high school students in that zip code dropped their kids off, and yellow buses cycled through transporting idealistic youth each day for matriculation.

In such a government school setting teachers may easily be mistaken for correctional officers.

Other members of my Wasilla class laughed and one expressed the opinion that his Alaska school was the same kind of place only not as obvious.

Imagine. This adult who had never finished high school in California said he was in Alaska to escape his past. He told the assembled class proudly that he didn’t know a person in Alaska and his goal here was to overcome the drugs and criminal activities of his recent past. He recognizes his future depends on making decisions to assure positive consequences now that he knows
what happens when bad choices cause negative consequences. He enthused to all present that my declaration–that as his teacher my goal is to “see how fast I
can get him out of my class”–really appealed to him!  For the first time in this young man’s life, he was motivated to gain education toward his GED and seek a meaningful career path.
Instructional Note: Since 2014 the GED.com has been normed at 12th grade. Students can withdraw from Alaska public education and take the GED as early as 17 years old. Parents can go to the web page and download practice tests to begin preparation for taking the math, reading, writing, science and social studies tests. 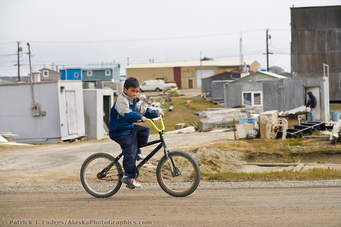 I attended eighth grade at the Yakutat FAA School. There were two Grade 1-8 schools in Yakutat then; the white school near the airport and the Native school in town. Our previous Lt. Governor, Byron Mallott was then manager of his family’s general store in Yakutat, himself having attended Mt. Edgecoumbe Boarding School in Sitka. (http://www.mehs.us/)

The year in Yakutat was the worst year of my educational career, with a couple of itinerant teachers generally terrorizing the students with their marital drama: she was big and mean and taught 1-3, and he was Harvey Milktoast frequently interrupted and pre-empted by his brash wife.  My parents supplemented our school work with after-school studies because they realized this school was a travesty. It didn’t help that I was an angry youth, and by the time my folks shipped me off to Washington’s Okanagan Valley to live with a family there for my freshman and sophomore years of high school, my dad was fed up with my attitude and behavior. His last words were: “If you get in trouble, buster, you are on your own.”

This was possibly the biggest break of my life! I moved to a small community, lived with a family of apple farmers, and attended a high school where most of the kids were in training to follow the family business in agriculture. The school taught academic basics, Washington History, mechanical drafting, woodshop, and auto mechanics to boys like me. We went to church regularly, I played
guitar in the youth group, and I experienced a normal family. Many Alaskans at
that time who went away from their villages also learned the difference between
living in rural Alaska poverty and experiencing American bounty Outside. Some
never returned permanently and others returned to be leaders in their
communities. 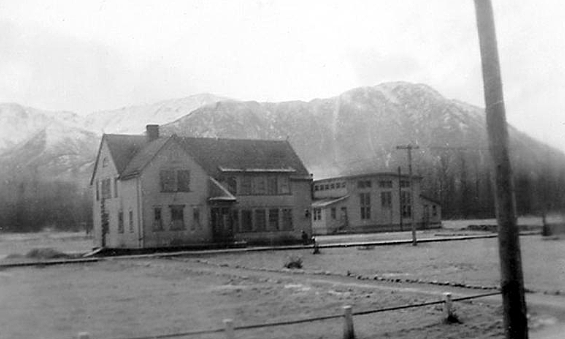 This dynamic of Alaska public education changed in the early 1970s. A group of Alaska Natives residing in Nunapitchuk–described then as an Eskimo village of 400 people located 410 miles west of Anchorage–decided that it was unfair to send rural students away to high school for nine months per year to get an education. Additionally, one Anna Tobeluk was to lend her name to a lawsuit against the State of Alaska because–as described by Andover, Massachusetts attorney Stephen E. Cotton–she was “an 18-year-old casualty of Alaska’s failure to provide rural high schools.”1

With all due respect, I am a success of that system. So is former Lt. Gov. Mallott. 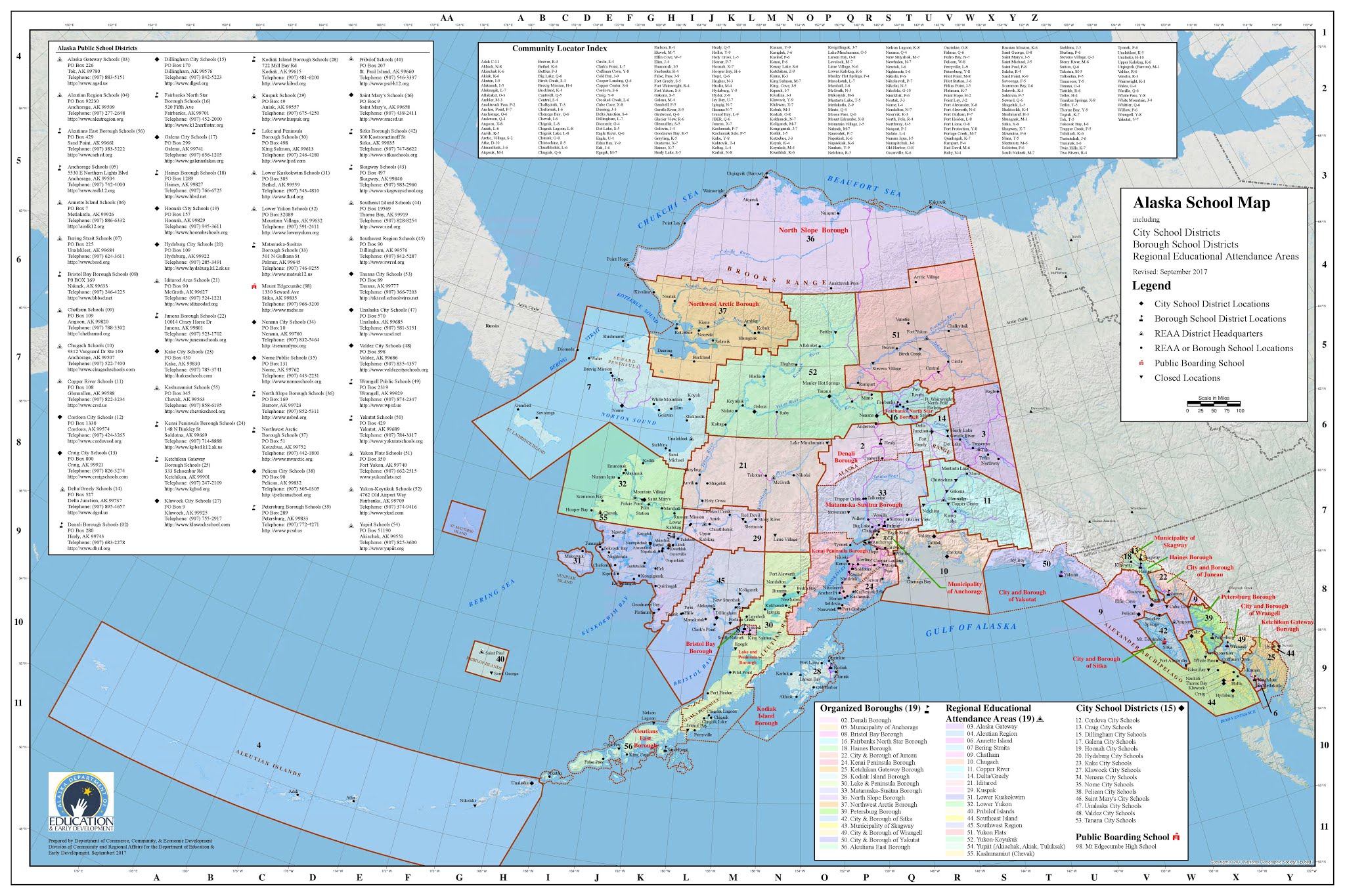 In 1975 Anna joined as a plaintiff in a lawsuit, Tobeluk v. Lind in what became the Molly Hootch Case for the Eskimo girl whose name headed the original 1972 list of plaintiffs suing the state for failing to provide rural community high schools. In 1976 Marshall Lind, Commissioner of Education under Governor Jay Hammond, signed a detailed consent decree providing for establishment of a high school program in 126 villages covered by the litigation, unless people in the village decided against a local program. This was the easy political way out; Alaska was about to become wealthy beyond most people’s imaginations from oil development, and throwing money at public education meant construction jobs building schools and communities keeping their young people at home in programs run mostly by Outside teachers on their Alaskan Adventures. With more than 50 Alaska school
districts, each with an elected school board, this was a political win-win-win for Gov. Hammond.

I submit this political maneuver was a mistake. Instead of having the wisdom to examine best educational options for rural Alaska, our public education system was set for what today is a “money pit;” like a home
that defies making enough repairs to be marketable, but is marginally inhabitable, while it keeps costing more and more to maintain as an abode.

The Goal of Education is Autonomy

It is a cliché that “Parents are the first teachers.” But what options do parents have when their kids are not doing well in public school? As a newly credentialed teacher myself in 2003, I sought venues in and out of public school systems in Juneau and Anchorage to develop my craft. One option I pursued was Sylvan Learning Center, while substituting for the Anchorage School District (ASD). I received training and became a Sylvan on-site teacher, helping students having trouble in public education or students doing alright but not good enough. I found the Sylvan system provides an interesting approach to educational enrichment.

Two young entrepreneurs, Christopher Hoehn- Saric and Douglas L. Becker, took over Sylvan in 1991, and transformed it from a chain of tutoring centers dotting suburban shopping malls around the country to an international education-oriented firm that earned revenues of $246 million in 1997. In addition to tutoring centers, Sylvan had expanded to offer teacher training, computerized testing, distance learning, and other services.2 In March of 2003 Sylvan Learning Systems Inc.
sold its tutoring and other K-12 educational businesses to a private equity
firm to focus on online and overseas higher education services. The tutoring company
still does business as Sylvan Learning Centers and other variations.3 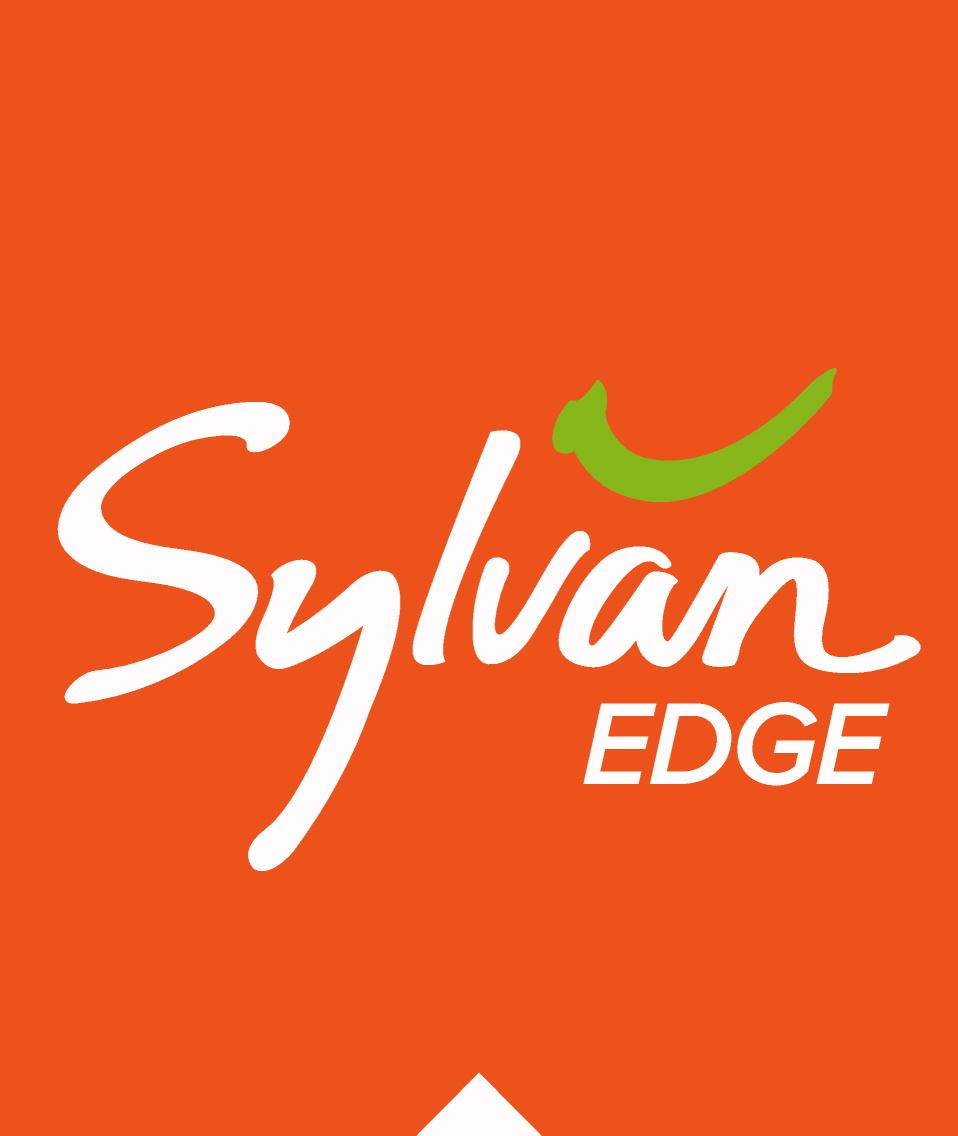 When an Anchorage parent decides they want their child’s public
education to be supplemented in a Sylvan Learning Center that child is tested through a computer program for current skills. This test provides an overview of knowledge learned to date and evaluates what past learning voids might be leading to current difficulties. Additionally, a child failing a class in ASD can pass that course by passing the corresponding Sylvan coursework.

Based on analysis of an entry evaluation, applicants are provided a guided learning program, in which the supplementary curriculum is keyed to missing knowledge and skills. As an instructor for Sylvan in Anchorage, I sat at a table joined by three students at a time. They encountered individually prescribed lessons to build skills over 50-minute learning segments. They did work packets, and I checked the answers after the bell rang. The entire program is animated and goal-oriented, because parents get their money back for any kid who won’t
become involved. Thus, the slogan for Sylvan when I worked there was: “We make learning fun!”

Imagine if parents of kids who were floated through the public system could get their tax payments going to local education back if they didn’t have a 12th grade education when they were graduated! And, while the Sylvan approach to training young Alaskans is effective, it isn’t cheap. I know one parent who took a second mortgage on the family home to pay for Sylvan supplemental services for one child—but that child passed high school!

Sylvan is based in Behavior Modification techniques which provide tangible rewards for achievement. Students are given tokens for reaching milestones in daily learning activities.  After each 50-minute segment various students
are publicly recognized by their instructor for achieving instructional goals
in the room full of peers. Tokens can be spent to purchase a variety of items
from a “store” in the Sylvan Center. In my experience this approach worked best
with younger students who wanted toys from the store.

If All Else Fails

Alaskans who leave early from public education often get a GED. Some have had “Individual Education Plans” for diagnosed learning disabilities, some were distracted from attending school or paying attention in class, some didn’t care, some tried but gave up and some never attended any school.

Public education, including special programs, charter schools, special schools
and assigned attendants to shepherd students toward a diploma, didn’t work for
these adults. Parents may be wondering what to do with such a dependent–or
individual early leavers may be homeless–but whatever the case Alaskans who
don’t make it in our money pit system must find an alternative.

That is usually through passing the GED (ged.com).

This problem of declining public education is not unique to Alaska, but the fact we have invested so much while going so many years without even a meaningful conversation about what we are getting for our considerable
investment, is shameful. Parents often must accept what is provided unless they have the means for private school or supplemental
assistance. Choice in public education is one option that does not have
political favor among the education establishment who continue to strive for more financial support without accountability. The problem is getting worse and proposed solutions at this time are mostly cosmetic.

At its website, Sylvan declares: “We Believe learning is everything; learning should be personal; great teachers inspire; technology accelerates learning; Results Matter.”

Making public education accountable and focused on what students need to know should NOT preclude making learning fun. 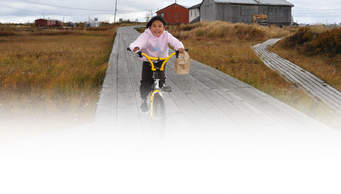