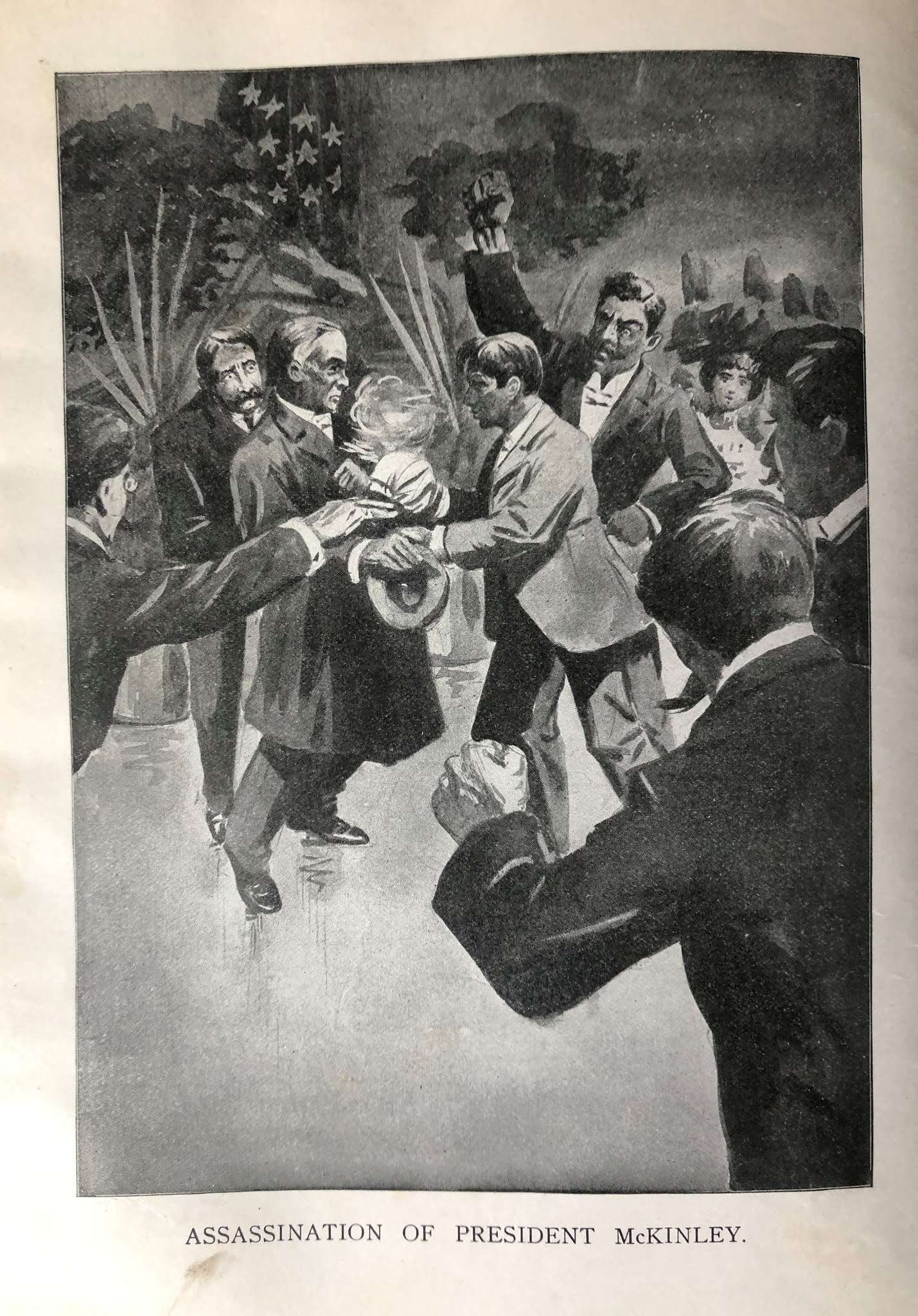 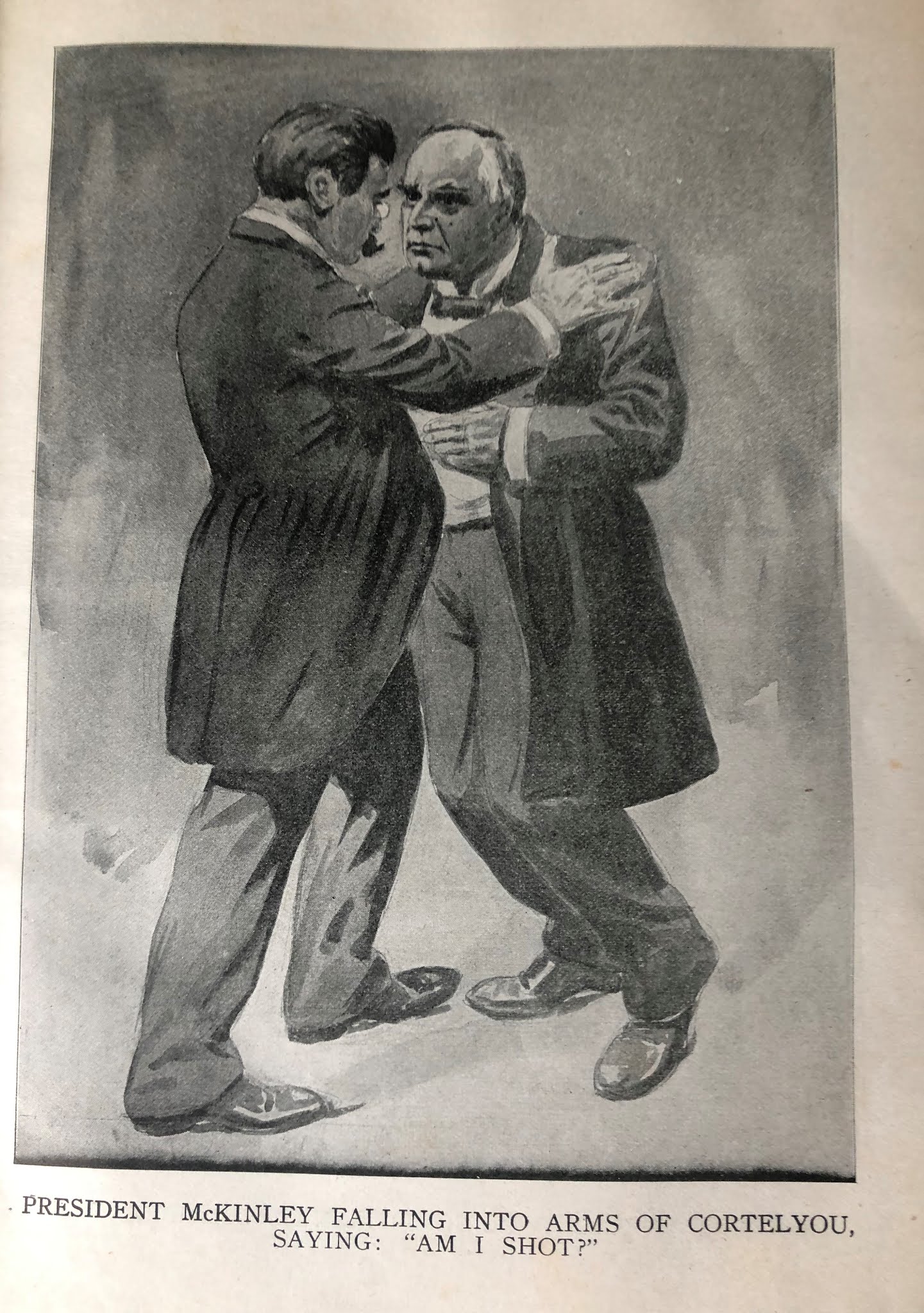 So why was it named after the 25th President of the United States in the first place?

According to an article in livescience.com: “A gold prospector, William Dickey, named it Mount McKinley in 1896, after President William McKinley. Dickey was among a large group of prospectors who were part of the Cook Inlet gold rush. When asked why he chose to name the mountain after then-presidential nominee McKinley, he cited McKinley’s support of the gold standard. 1

Alaska’s history has been impacted by the quest for gold. According to Investopedia: For 5,000 years, gold’s combination of luster, malleability, density and scarcity has captivated humankind like no other metal. According to Peter Bernstein’s book,The Power of Gold: The History of Obsession, gold is so dense that one ton of it can be packed into a
cubic foot.2

McKinley was just a presidential nominee then, so what kind of president did McKinley become? Was President McKinley really worthy of such an honor, taking the place of the traditional Alaska Native name, “Denali?”

That made sense until I thought about it: Many Alaska glaciers are named for people, beginning with Adams Glacier named in 1896 by H. F. Reid for C.A. Adams, a member of an exploratory party in what is now Glacier Bay National Monument.

The list includes Art Lewis Glacier, named in 1922 jointly by Board on Geographic Names (BGN) and Canadian Permanent Committee on Geographical Names (CPCGN) for a member of Canadian surveying parties in 1912 and 1914. Lewis was killed in France while serving in the Canadian Expeditionary Force with the 72nd Highlanders in WW I.3 Bartlett Glacier, named for Alaska senator Edward Lewis “Bob” Bartlett is on the Kenai Peninsula, and there is even an Unknown Glacier near Juneau named after somebody unknown.4

Was it an insult to Natives to rename this mountain for some minor president?

Not at all! In his time William McKinley was a remarkable president and it was easy to keep his name as the identifier for this mountain on all maps over most of a century. He was born in Ohio January 29, 1843 and was a school teacher until he enlisted to serve in the Union Army during the Civil War. I have a book published in 1901 that details the life and assassination of this, the third president to be killed in office.5  The book is entitled: Life of William McKinley and Complete Story of his Assassination by Marshall Everett “The Great Descriptive Writer and Friend of the Martyr President.”

McKinley was killed six months into his second term as president, September 14, 1901.

With such an old style name one might easily imagine this is a book of adoring notations of what happened to cost the nation its chief executive at the hands of an avowed anarchist, Leon Czolgosz. The dastardly deed occurred September 6, 1901, the blackest Friday in American history. The President was attending the Pan-American Exposition at Buffalo, New York.

From the book: The scene of the assassination was the Temple of Music, at the Exposition grounds. The day previous was President’s day at the Exposition, and President McKinley had delivered what many believed to be the greatest speech of his life. Praises for his wisdom and statesmanship were ringing around the world.

The hyperbole is thick and sticky.

When it happened the president didn’t even know he had been shot. He coolly asked: “Am I shot?” A black waiter, James F. Parker, leaped upon the assassin, striking him a terrific blow and crushing him to the floor.

This third presidential assassination had a major impact upon the nation. McKinley was a gifted orator. He knew America could never compete with the cheap labor of other countries and their products would keep our economy in bondage unless we built our own production capability. He raised protective tariffs to promote American industry and kept the nation on the gold standard in a rejection of free silver (effectively, expansionary monetary policy).

The economy took off.

McKinley had been a war hero and a congressman from Ohio. He was first elected president in 1896.

As president McKinley led the nation to victory in the Spanish–American War, resulting in acquisition of Puerto Rico, Guam and the Philippine colonies. Cuba was promised independence but remained under the control of the U.S. Army. The previously annexed independent Republic of Hawaii became a U.S. Territory in 1898. For 20 years after the civil war the country had been rebuilding but a political stalemate of the post-Civil War era meant the South, from Texas and Oklahoma to Kentucky and Virginia, generally voted Democrat and dominated the political landscape.

The entire world was saddened by death of this great man. The funeral train bearing the remains of President McKinley brought him home to Canton, Ohio. According to the book: The mustering of popular sentiment was awe-inspiring, both
because of the numerical strength of the mourners and the intensity of feeling shown. In every sense was the trip of the President’s body to its last resting place memorable. Miles upon miles of humanity were passed, thousands upon
thousands of heads were bared. Hundreds upon hundreds of crape-tied flags were displayed, while, in the distance, the emblem of the nation was seen at half-mast upon the schoolhouse or other public building.

President McKinley’s assassin, Anarchist, Leon Czolgosz, was placed on trial. He pleaded guilty but that plea was set aside so he could be tried by a jury. He was sentenced to death and executed in an electric chair. After the body was placed in a
grave in Auburn, New York, quicklime and acid were poured upon it to completely destroy it.

That is how strongly Americans felt about William McKinley.